Blog - Latest News
You are here: Home / Blog / Medicaid expansion could get new momentum in 2017

Much of the presidential campaign healthcare conversation has been big-picture, but state-level changes are also in the works for 2017 in a handful of states. Since the Affordable Care Act was rolled out, 31 states and the District of Columbia have accepted Medicaid expansion, while 19 have not, according to the Kaiser Family Foundation.

Three states have governor’s races in November that could affect Medicaid expansion. In each of these cases, state legislatures have moved preemptively to pass laws that prohibit a governor’s executive action to accept Medicaid expansion. But with seats in state legislatures coming up for reelection, anything can happen. Even after the election, many variables come into play, such as which issues a new governor chooses to emphasize and where to spend any political capital. The states in play:

Healthcare providers in these states should be aware that Medicaid expansion is still a possibility and that their reimbursements and patient mix could be affected as events unfold. For hospitals, Medicaid expansion has tended to be helpful. Many hospitals are aggressively working to get eligible patients enrolled in Medicaid and exchange plans so they receive at least some payment for treatment instead of chalking it all up to uncompensated care.

For clinical practices that accept Medicaid patients, expansion has often led to an influx of patients, many of whom have put off treating chronic and serious issues for lack of funds. They may need help understanding both their coverage and their treatment.

Regardless of what kind of coverage patients have, ABILITY applications can help providers improve efficiency, increase cash flow and maximize their revenue. It’s essential at any time of year to be able to get fast, accurate eligibility checks, but even more so now during open enrollment season. For helpful information on open enrollment, click here. 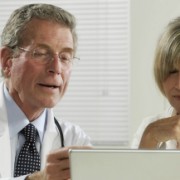 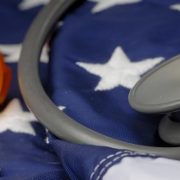 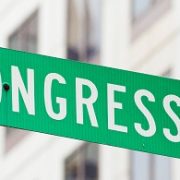 Preparing for the SNF readmissions measure
Scroll to top