Blog - Latest News
You are here: Home1 / Blog2 / NOTICE Act may relieve SNF workers from being bearers of bad news

In July, we covered the recommendation from the Medicare Payment Advisory Commission (MedPAC) that Congress mandate that hospitals communicate better with patients about whether they’ve been admitted as an inpatient or if they are on observation status. The Commission’s wish has now come true, thanks to the passage of the Notice of Observation Treatment and Implication for Care Eligibility (NOTICE) Act. The new law gives hospitals 36 hours (or up to the point of discharge, if that comes sooner) to notify Medicare beneficiaries of their outpatient status.

While the NOTICE Act doesn’t address MedPAC’s more substantial recommendation that up to two outpatient observation days be counted toward eligibility for coverage of SNF treatment, it could make a difference for SNF billers and admissions staff. Research conducted by ABILITY has shown that performing accurate eligibility checks at intake is a key challenge for admissions staff, given all the other demands on their time.

But with hospitals setting the stage with patients and their families by informing them about the implications of their observation or inpatient status, SNF workers will hopefully have an easier time communicating about coverage. They also won’t bear the responsibility of being the first to inform patients if they are ineligible for Medicare coverage of their SNF stay.

Many in the industry may still be waiting for more aggressive changes based on MedPAC’s recommendations, but for now, the NOTICE Act can serve as a strong first step. 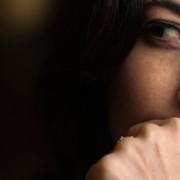 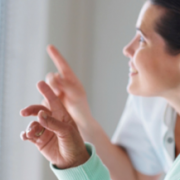 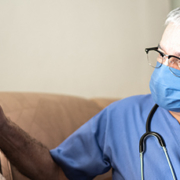 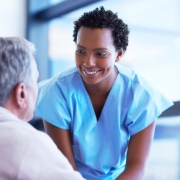 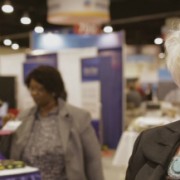 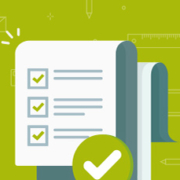 CMS audits have restarted: how skilled nursing facilities can prepare 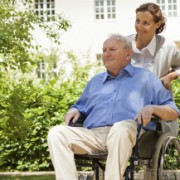 Working toward better eligibility checks at clinics
Scroll to top